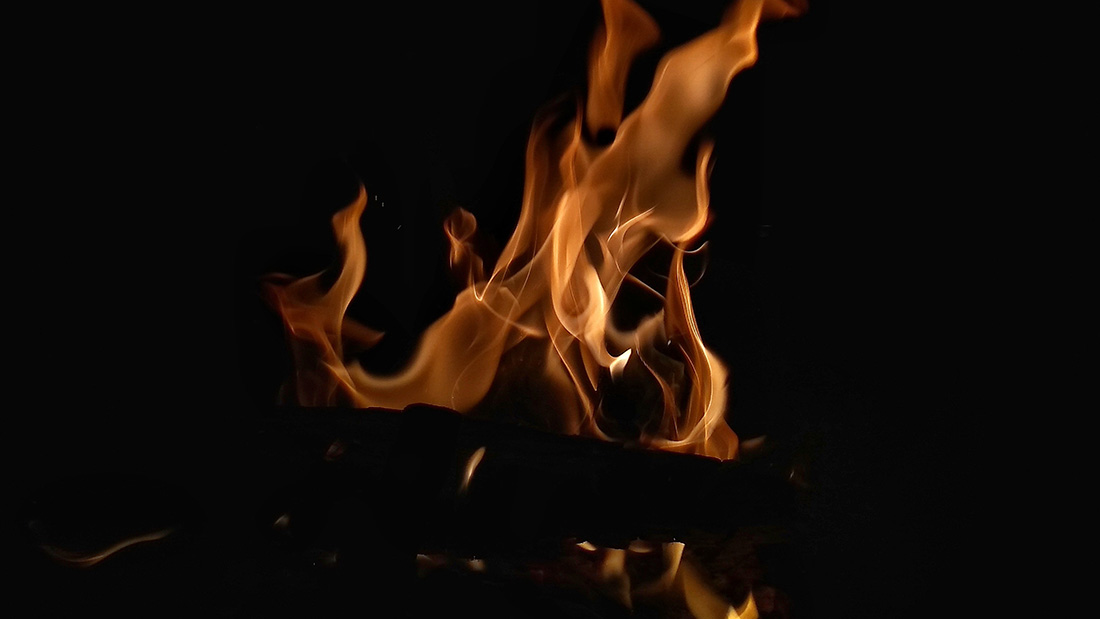 Posted at 12:07h in News by Land and Environment Consultants

To explain this concept, I am using an example form the Overall Fuel Hazard Assessment Guide (Victorian Government Department of Sustainability and Environment 2010) which provides a comparison of two piles of burning newspaper which can be seen in the image below. 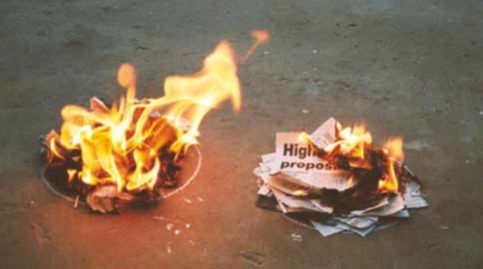 Both fires were ignited at the same time in the same way. Both fires are burning in the same fuel load, approximately two broadsheets of newspaper over a 20 cm diameter area. The fuel on the right is laid flat and has little vertical orientation. The fuel on the left is crumpled up, which gives vertical orientation and exposes more of the surface to the air. As a result, the fire on the left shows significantly greater flame height and the fuel is consumed much faster.

This same concept can be applied when designing setbacks between buildings and bushfire hazard areas. By removing elevated fuels, such as groundcovers, shrubs and any low hanging branches, potential fire intensity can be greatly reduced without the need for clearing mature canopy trees. This strategy can be very useful in the situation where development is seeking to avoid impacts on significant trees such as koala habitat trees.