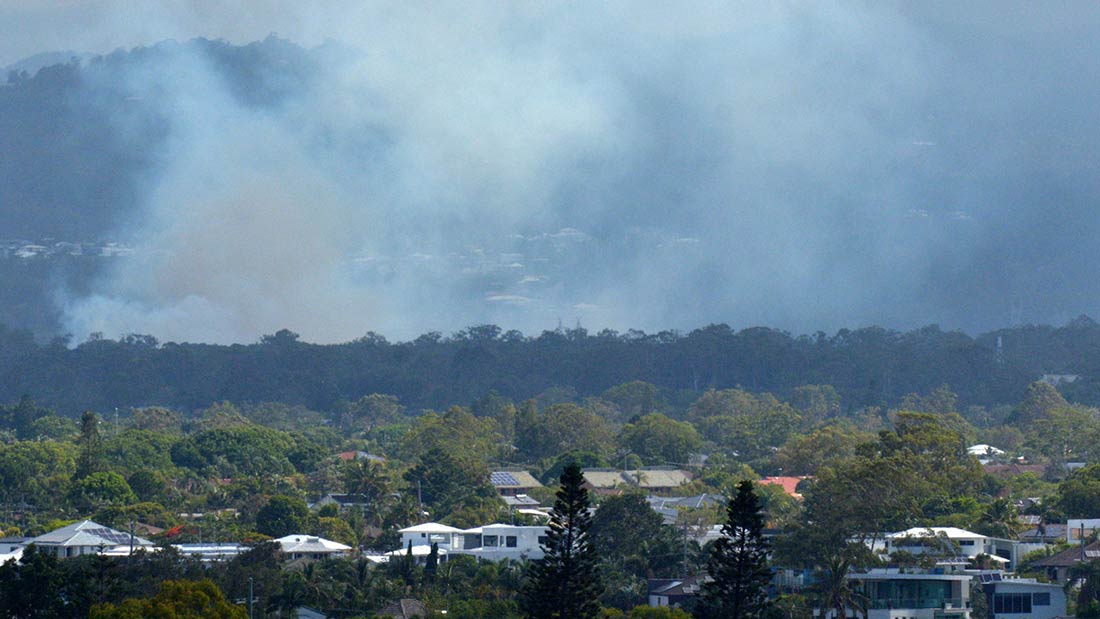 Posted at 03:56h in News by Land and Environment Consultants

The McArthur Forest Fire Danger Index (FFDI) was developed in the 1960s by Commonwealth Scientific and Industrial Research Organisation (CSIRO) scientist A.G. McArthur to measure the degree of danger of fire in Australian forests. The index combines a record of dryness, based on rainfall and evaporation, with meteorological variables for wind speed, temperature and humidity to predict the chances of a fire starting, its rate of spread, intensity and difficulty of suppression.

This paper summarises the predicted impact of climate change on FFDI levels in south-eastern Australia based on two studies by the CSIRO and identifies why it is important we consider these impacts when planning for bushfire protection.

The first study by Hennessy in 2005, used fire danger indices, to provide an indication of fire risks at sites in south-east Australia based on historical weather records and two CSIRO models used to generate climate change scenarios for 2020 and 2050. The study predicted an increase in fire-weather risk at most sites in 2020 and 2050. These included an increase in the average number of days when the FFDI rating is very high or extreme and an increase in the frequency of days with very high to extreme FFDI rating.

FFDI values are commonly used in assessments for bushfire protection plans. For example, the Australian Standard for the Construction of Buildings in Bushfire Prone Areas (AS 3959-2009) uses FFDI values to assess a building’s bushfire attack level (BAL) and recommend setback distances from the building to vegetation and construction requirements to improve resistance of building elements to bushfire. To safeguard our communities from predicted increases in bushfire attack it is important the FFDI values we use in bushfire assessments, such as a BAL assessment, are adjusted to consider predicted climate change scenarios such as those studied by the CSIRO. This is especially important when planning for special fire protection facilities, such as nursing homes and schools, where an increased level of support will be required in a bushfire emergency to evacuate occupants and/or provide property protection.