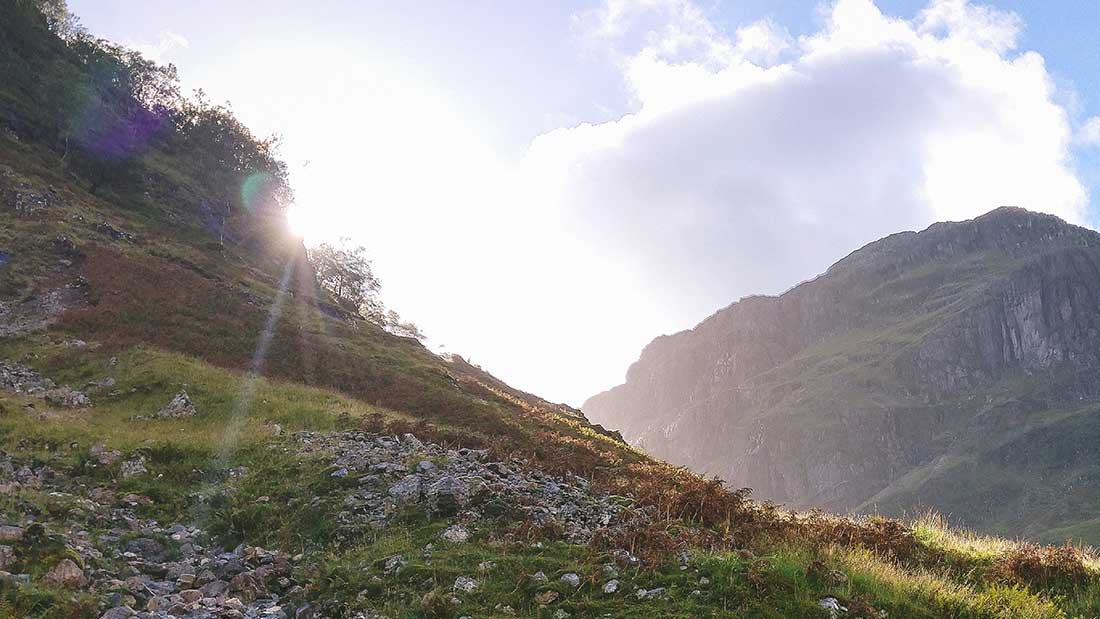 Posted at 04:54h in News by Land and Environment Consultants

Why is slope of land so important when planning for bushfire protection?

The analysis of slope is an important consideration when planning for bushfire protection because of the relationship between slope and fire intensity. This is why the methods used by councils and state governments to prepare bushfire hazard overlays and for calculating radiant heat flux under the Australian Standard for the Construction of Buildings in Bushfire Prone Areas (AS3959-2009) include the analysis of slope.

Building sites located on the top of a steep slope should be avoided because they could be subject to increased fire intensity from a fire burning uphill.

But why does a fire burn more rapidly and intensely uphill than on flat land or downhill? The reason is faster pre-heating of fuel and convection. When a fire burns uphill flames are closer to the fuel on the uphill side and the fuel receives more radiant heat. As a result, there is more preheating of the fuel which results in faster ignition. Heated air also rises up the slope which increases up-draft and further increases the rate of spread and intensity of the fire. This results in more convective heat reaching the fuel in front of the fire which again pre-heats the fuel more quickly to ignition temperature.

Slope can be described in degrees or as percent slope. AS 3959-2009 uses degrees while the bushfire overlay codes of many councils use percent slope. We have noticed that the nomenclature for slope is often interchanged so please be careful as mixing degrees with percent could lead to incorrect results, for example 6 degrees of slope is equivalent to 10.5 percent slope.