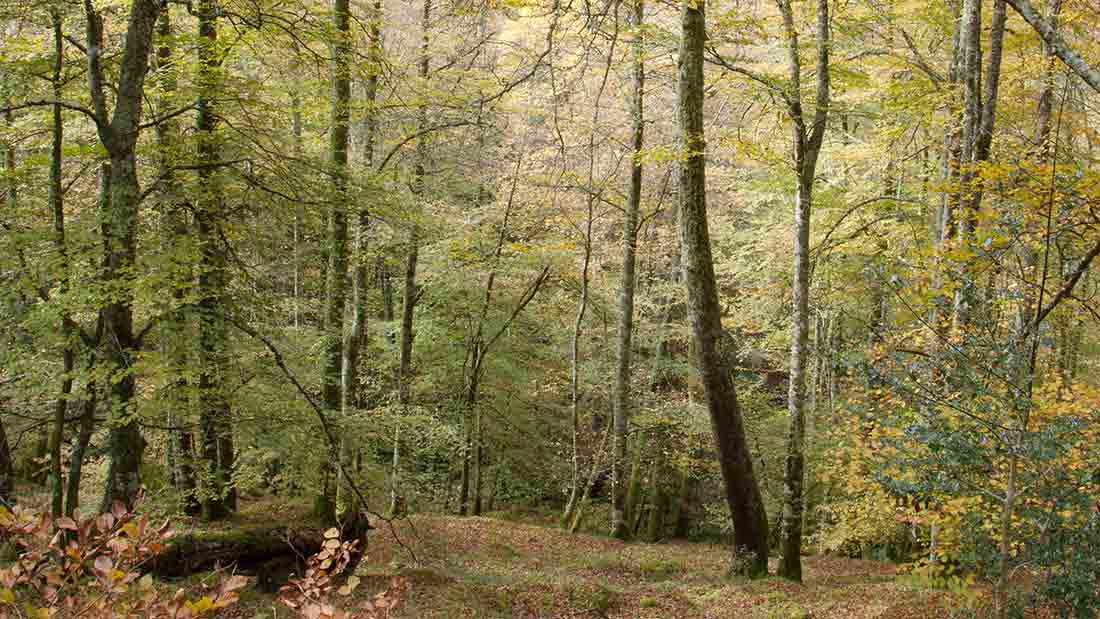 Posted at 04:57h in News by Land and Environment Consultants

Should a patch of trees be treated the same as a forest when planning for bushfire protection?

At a landscape scale, the preferred metric for indicating the potential severity of these impact mechanisms is fire-line intensity. Fire-line intensity is a standardised measure of the rate that an advancing head fire would consume fuel energy per unit time per unit length of fire front. There is a mathematical equation to calculate potential fire-line intensity, but for the purposes of this article the equation can be simplified as a product of potential fuel load (tonnes/hectare), maximum landscape slope (degrees) and fire weather severity (McArthur’s Forest Fire Danger Index).

The effect of vegetation patches and corridors of vegetation on potential fire-line intensity is considered in the Queensland and New South Wales guidelines for preparing bushfire prone area mapping and in the bushfire attack level assessment procedure in the Australian Standard for the Construction of Buildings in Bushfire Prone Areas (AS 3959-2009).